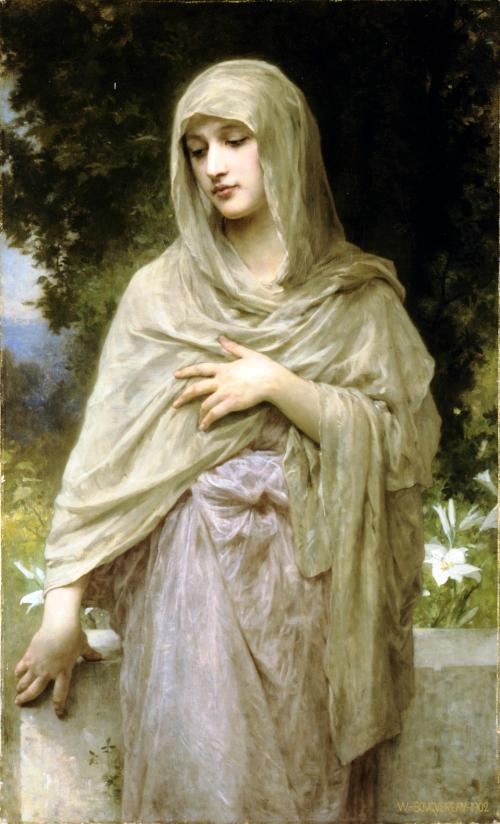 
"The only tyrant I accept in this world is the 'still small voice' within." — Mahatma Gandhi

A brief definition of Metaethics: "A classification within western philosophy that attempts to discover the origin or cause of right and wrong."

An example question within metaethics is: "How can we know what is right and wrong?" There are almost as many different answers as there are different people answering the question. Some individuals may say that right and wrong are dictated by holy books, or philosophy books, or political books, or by popular speakers, but there is not yet a good explanation within philosophy that can illustrate the origins and nature of right and wrong that are verifiable and acceptable to everyone. If the question were "how can we know that rocks fall to the ground", it would be a simple choice to observe rocks and to study the physics of Nature to gain both the personal experience of observing rocks fall as well as gaining a scientific explanation of why rocks fall. The force of gravity itself might not be perfectly understood, but no healthy mind would deny that the concept of gravity is a part of the reason why rocks fall to the ground.

In most all topics, when questions are raised about the reasons why a thing exists as it does, almost always is the knowledge of physics brought into the discussion to help explain and answer the questions, but when the topic of ethics is raised, almost always are the laws of physics ignored in favor of worded debate. Metaethics has the similar difficulty of choosing worded debate instead of asking how physics applies to the mind's development and manner of reasoning.

As detailed with more length on other pages, all things are under the rule of Nature's forces (physics), and absolutely nothing can exist or come into existence — including the human mind — without it being under the rule of Nature. Human thought does not exist outside of the laws of Nature, as surely all healthy individuals would agree, so why then do humans continue debating words instead of investigating the physics of the mind?

Within the laws of Nature, the same laws that created all things that exist, is the law that all things are composed of three or more components. The law of three is a very simple thing, and it is easily observed throughout Creation. A difficulty, however, is that the typical human mind does not easily hold three things simultaneously in the consciousness while comparing, weighing, and applying creative logic to the three things, and thus, although the law of three might be recognized, rarely is it applied within man's reasoning, which results in man rarely catching a glimpse into the natures of the things that he investigates.

Within a man's typical analysis of what is decided as right or wrong, at minimum there will exist dozens of actions occurring simultaneously in the mind, but since the typical man's analyses are subconscious, then the typical man is not consciously aware that the analyses are being performed, and thus, of the several results there will be (1) an unknowing of the origins of ethics, morals, right, and wrong, and (2) the man's only means of knowing that he subconsciously made a choice of right and wrong is by his now feeling an emotion that defends or attacks the current question of what is ethical, moral, right, or wrong.

Numerous beliefs have been created within western philosophy, such as that of Utilitarian Ethics, that promote the claim that morality can be judged by the degree of happiness that results from a moral behavior. There does exist a small degree of truth in the idea that a happiness might result from moral behavior, because the happiness will be the product of a subconscious analysis being made consciously recognizable through the physically felt emotions, but never can any end-product be the standard or origin of right and wrong, and never can a man's lower animalistic emotions be deemed a suitable substitute for conscious reasoning.

Metaethics is also structured upon a foundation of believing that man's upside-down manner of interpreting his world is a correct interpretation. As the Type A and B Intelligence article helps to explain, the reasoning behind the theories within Metaethics is based upon an incorrect interpretation of Nature, and thus, as it currently stands, Metaethics does not possess the potential of achieving the desired answers of ethics and morals. It is not possible for a man who "sees objects" to discern the nature of his world or even the nature of his own thoughts, but for the man who "sees light" and self-observes, he has the advantage of already knowing the origins of right and wrong because he remained conscious while his mental activities were in analytical progress.

Naturalist and Non-Naturalist theories in Metaphysics approach the topic of right and wrong from several different angles, including a belief that preexisting cultural standards can be the authority of what is ethical and moral. As with Applied Ethics and Normative Ethics, Metaethics was created upon a belief that the undefined words of end-products — those of ethics and morals — were sufficiently enough understood by all people, and that somehow it should be possible to discover the nature of right and wrong through the existing definitions of right and wrong. As it currently exists, Metaethics does not have the potential to define right and wrong, and perhaps never will.

Update August 23, 2020: Except for moving one comma and the renaming of a link, this article has not been changed from it's previous version.