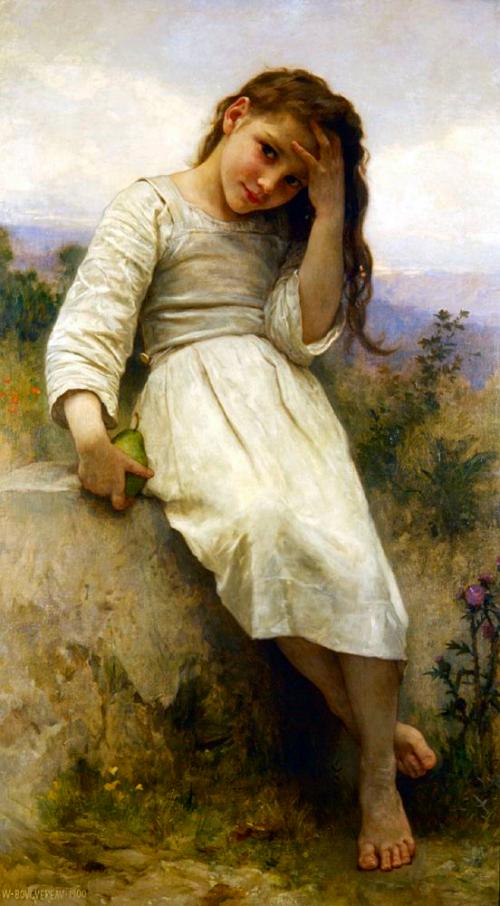 A brief definition of Normative Ethics: "A classification within western philosophy that attempts to derive its standard of right and wrong from subjectively interpreted social behavior."

Examples of behaviors that are judged as right or wrong in Normative Ethics are honesty, lying, and stealing. The behaviors being judged by Normative Ethics are actions that have already occurred and are then being interpreted by the observer to be "honesty", "lying", or others. It is a weakness within the human manner of circular thought to (1) observe the result of an action, (2) to then place a name upon the end-product, and (3) to then believe that the end-product is a singularity that is self-defined by the name given to the action.

An analogy is that of a rock falling to the ground. The rock remains a rock regardless of its location, speed, or relative motion. The term "fall" implies that the rock is traveling from an upwards location to a lower location. However, if the observer were upside-down, he might interpret the rock's motion as flying upwards, and if another observer were traveling parallel to the rock, he might interpret the rock as motionless. The term "fall" is useful in the general sense that most humans would interpret the rock's motions relative to the humans' own speed and location, but never does a rock "fall", and never can a rock be judged by a philosophy of Normative Falling. (Also see Type A and B Intelligence.)

To determine if a thing is honest, then there must be reasons why the thing is termed "honest", but just as "falling" cannot judge an interpretation of the laws of Nature that cause a rock's motion (speed, mass, kinetics, relativity, etc.), never can the term "honesty" define the laws of Nature that create honesty. Western philosophy's Metaethics attempts to discover the nature behind honesty, but Normative Ethics believes that the named interpretation of an action is sufficient enough to know the nature of — and the natural laws behind — the action itself.

If a man is honest, then his act of honesty is deemed to be of a positive nature, one that is commonly thought to be ethical, but if a man chooses inaccuracy of speech during his being interrogated by an enemy during a time of war, then the man's dishonesty — with the purpose of saving his comrade's lives — can also be interpreted as ethical. Regardless of whether the man's act of honesty or dishonesty might be classified under the title of ethics, the important thing to recognize is that honesty is a created thing, and never can the created thing become the rule, law, or standard of that which created the thing, and thus, never can Normative Ethics' manner of inquiry accurately conclude what might be right or wrong in a man's behavior.

To summarize, Normative Ethics attempts to discover the standards of right and wrong within the end-products of things like honesty, and not within the origins of the natural laws that dictate what is right and wrong. The difficulty of discovering the meaning of ethics, that western philosophy has suffered with for over three-thousand years, is in part due to Normative Ethics attempting to define laws and standards not by looking for the Natural laws and standards, but by looking at end-products while believing that the created things had no origin in Nature.

Update August 23, 2020: Except for moving a few commas and the renaming of a link, this article has not been changed from it's previous version.