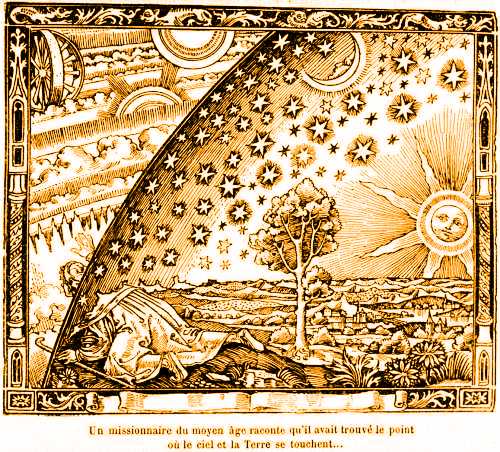 
The following condensed topics are taken from my personal unedited notes, written under the working title of Myths, Facts, and Lies About Prodigies, and from a chapter that lists fifty popular online claims about William Sidis. Each topic's comments have purposefully omitted lengthy detailed information that will not be made public. The purpose of the following comments is to present concepts that question the popular belief that William James Sidis was the smartest man on earth.

As adults we can look back at our childhood and laugh at what choices we had demanded of ourselves. For myself, I demanded (and still demand) exactness in measurements. An apple and an apple does not make 2, because each apple has a different weight, a different size, a different shape, a different color, a different taste, and every measurement declared the truth that no apples or anything else are identical, and thus, there can never accurately and honestly exist the mathematical number 2. It is a simple thing to recognize that there does not exist anywhere in the Universe two identical things, and for some infants the knowledge is not only known, the knowledge was derived through accuracy of observation and analysis. Regardless that the common adult believes that all knowledge must be taught to children by adults (see Child Prodigy), some children do in fact self-initiate their own learning, and some infants, prior to learning to speak, will know more about the Universe than most adults.

From The Prodigy page 27: "The astute reporter jotted down his observations in a diary, publishing them two years later in the North American Review. ..."At a hotel in the mountains, it was the custom of the infant prodigy to read the menu with infinite care... Once he chanced to be brought in early to breakfast, namely, at 7:45, when upon consulting the menu he found that breakfast was served from 8 to 9. He was seized by perfect panic when the waiter brought in the breakfast ahead of time; he required that it be taken back at once, and finally was borne shrieking from the room, calling out like an irate Hebrew prophet: 'It is from 8 to 9. It has been written.'"

Oh, and notice that the clock time given was "7:45". Perhaps the reporter believed that the approximate range of time was close enough, but to a prodigy such as Sidis, it is known beforehand that there is almost no possibility in the Universe that Sidis was brought to breakfast exactly at 7:45. It was an outrageous absurdity for the reporter of a mediocre mind to place himself as the judge of Sidis' prodigious intellect.

Bark William! Bark for us like the circus animal you are!

Further reported by the North American Review: At about the age of five years old "...the only way to see an exhibition of his unusual knowledge was to feign ignorance. ...If one asked him to count in German, one would be met by a stony gaze of abstraction, so detached, so distant, that it was truly humiliating. If however, one came to him on the spirit of thirst for knowledge, saying, "I suppose the Germans count just as we do," he was lavish with instruction."

If the story is true, and we ignore the fact that the story conflicts with other stories in The Prodigy of young Sidis being the center of stage for almost twenty years, then it might be said that Sidis matured quickly and learned to stop being a circus animal for the entertainment of mediocre adults. What the newspaper reporter did not know was that some individuals with high intelligence desire a creative dialog, a dialog that has for its purpose the creation of learning. Regardless of what the average public might believe, the value in a prodigy's talents is not measured by what circus acts the child might perform, and intelligence is not exhibited in one's ability to recite memorized words and numbers.

The interesting questions revolve around what thoughts might have been occurring in Sidis' mind. Was his refusal to bark for the audience due to a maturity gained through the experience of having performed circus acts too often, or perhaps was the detached glare only intended for the buffoons at the hotel? Though it cannot now be known why or even if William Sidis exhibited a maturity of ignoring idiot adults, the idea is still humorous that a five year old child might exhibit such deserving coldness towards idiot adults. A prodigy is not a freak, nor is s/he a circus attraction to entertain the mediocre audience who believes themselves so superior of intellect and worthiness that even the child prodigy like Sidis should somehow be indebted to bark and dance upon his hind legs for low intelligence adults.

But the main thing is that the general public does not care whether a prodigious child exists or not; what the public wants is to be entertained, and no child will be accepted within society as a prodigy unless the child first agrees to perform circus tricks for the public. If Sidis was aware of this, then he was far smarter than what is commonly believed.