What is Minimalism - History 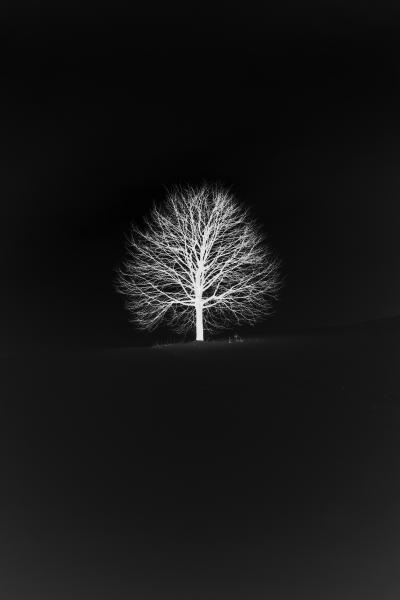 
Minimalism means different things to different people, but as a whole, minimalism implies and is defined as [1] "an art movement in sculpture and painting that began in the 1950s and emphasized extreme simplification of form and color" (Concise English Dictionary), and [2] the choice and act to make use of the things that are important in your life, while getting rid of the unnecessary and unimportant things.

To the older generations who lived during the 50s and 60s, minimalism is often thought of as being an era of nonconformist beatniks, nonconformist intellectualism, nonconformist music, and nonconformist art that was an expression of the generation's rebellion against the previous generation's lifestyles. Unfortunately, the majority of the 'minimalism' in the 50s was merely that of young people mimicking what they had seen in Hollywood movies. Perhaps the best examples of the 50s' nonconformists were Bill Evans' piano music and the rectangular flat-roofed homes that were tagged as 'modern'. One of the worst examples of nonconformity was of Allen Ginsberg's (poem??) Howl.

Minimalism in the 60s drifted into the hippie lifestyle, and — similar to the beatniks — was mostly populated by young people mimicking what they had seen in Hollywood movies. A minimalist dwelling might have a padded cushion and a 4-track player in the living room, and a mattress on the bedroom floor. The slogan of the generation was "make love not war". Nevertheless, similar to the beatniks, when the young people got older and got conformist jobs, they quickly abandoned their conformist carefree idealisms in favor of the conformity of competing with the Jones'.

Each generation before and after the 50s had its own flavor of minimalism. Variations of minimalism have been around since the earliest written histories. Examples include the hermits and monks who purposefully rid themselves of material possessions while striving to attain an idealistic life. In the 1800s there were individuals like Henry David Thoreau and Ralph Waldo Emerson who generally more closely met the modern idea of minimalism. With a smile, every time I hear Thoreau's name, the first memory that pops into mind is of his ideas of 'minimalism' being ‘back to Nature, but never more than an hour's walk from a restaurant.'

Needless to say, no one is able to be completely minimalist. Everything has a mutual, and if an individual attempts to be extreme in one direction, the result will be the absence of another direction. The person who is minimalist about water, he will stink, as will his clothes, and he will suffer diseases because of his uncleanliness. The person who is minimalist about having a car, he may lose his job, he will have to walk for hours to accomplish the same things that he used to accomplish in a few minutes when driving a car, and his life-hours will be wasted for no good reason.

Similar is for most of everything else. Go too fast or too slow, you die. Eat too much or too little, you die. Therefore, the goal is to find the best balance that enables the best life. Life is the goal.

Quantity without quality is given the psychological disease name of hoarding. The goal, therefore, is to possess items of the highest quality, and to not waste life with disquality possessions.

Example: I paid over $200.00 for a quality electric drill in the 80s, which was very expensive at the time, but I used the drill most every work day for over twenty years. The drill saved me time, saved me effort, and after a few years it had begun saving me money for my not having to repeatedly buy cheap drills that wore-out every few months.

Similarly, I still use a single bag of tools and items purchased over forty years ago that continue to function better than storage building-fulls of new cheap products.

Choosing the best quality product enables an individual to have less stuff while also having the best stuff.

One high quality computer is better than a room-full of junk computers. One quality modern-styled glass and metal desk is better than rows of cheap pressboard desks. Glass and chromed metal do not rot, do not stink of rot, do not wear-out, and they can be covered with cloth if your mood changes to want something baroque, Asian, or Victorian.

But the most important possession is one's clarified goal. Where do you want to go? What do you want to become? How do you want your life to be lived? The thing named 'quality' does not exist unless it harmonizes with and improves the other things that the quality item is used with. My old drill was no longer of quality to me because I no longer needed it to drill holes for wiring: when an item does not harmonize with and better one's own goals, then the item cannot be 'quality' regardless of the item's design.

First clarify one's own goals in life, and only then will the individual be able to find quality items that harmonize with and enhance the goals.

Everyone has a different interpretation of art, as well as a different interpretation of what minimalism implies, but good minimalism follows Nature's standards. Good standards include golden ratios of sizes, shapes, and related colors. Also within the good standards are spatial distances alongside of contrasts that add imbalance while also having the imbalance to rebalance the whole (Rembrandt did similarly). 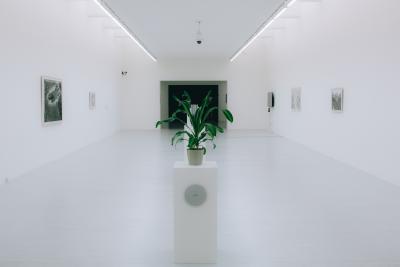 
Good minimalist art is actually quite complex, but since most people evaluate shapes and distances subconsciously, then most people simply recognize good minimalist art as having a form of simplistic beauty. Most of the so-called 'minimalism' of the 1950s was an artificial attempt to mimic artists' quality art. Many of us would disagree that the imitation art is 'minimalist'.

Minimalism As a Lifestyle

As stated earlier, first there is one's life goals, and then the individual can best choose what harmonizes best with the goals. First know where one wants to go, and then choose how.