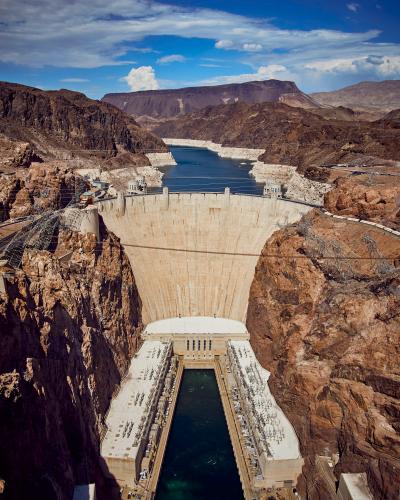 What happens when there is no more water?


As of the June 13, 2021 reports, Healdsburg, California (north of San Francisco) has ordered all sprinklers and drip irrigation systems to be immediately turned off, and each resident is rationed to 74 gallons of water per day per person. Guymon, Oklahoma (north of the Texas panhandle) is rationing residential water. Ashland, Oregon (southwest Oregon) is reporting that Rogue Valley is experiencing a severe water shortage, resulting in serious threats to agricultural irrigation. Jordan's Hashemite Kingdom is planning to spend about $1-billion dollars to build a desalination plant along the Red Sea for the purpose of providing drinking water. In Delhi, India, people swarm around and on top of water trucks while anxious to acquire drinking water. Mexico's second-largest lake, Lake Cuitzeo, is no longer a lake: the water is gone, the fish are gone, the fishing businesses are gone, the drinking water is gone, and the blowing dust is harmful to health. 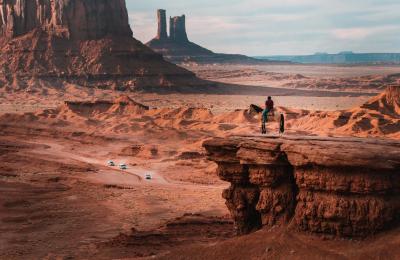 
Life relies upon water. Without water, everything dies; including humans.

And how do people today respond to water shortages? Reports state that in 2020, newly installed residential swimming pools increased 21%, while hot tub sales increased about 400%. The increase of swimming pools and hot tubs have contributed to a chlorine shortage, the same chlorine that is needed to help sanitize drinking water. Many individuals are calling for an end to meat because of cattle drinking water and exhaling CO2 — the individuals purposefully ignoring that most humans must eat meat to retain health — but the same individuals themselves have cats, dogs, and other meat-eating and CO2-exhaling animals in their own homes. And, of course, the same individuals still use wireless devices, still leave lights on, still live in big homes, and still insist that everyone must use electric vehicles. 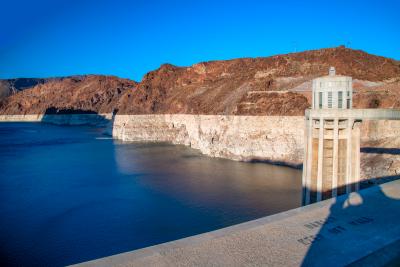 As given in How Much Electricity Does an Electric Car Use - Part 2, approximately 5,354 gallons of water are consumed per mmBtu produced by hydro-power.

1kWh of electricity equals about 3,412 BTUhr.

At 20,000 miles per year, an electric car recharged from hydro-power will consume about 127,700 gallons of water each and every year. 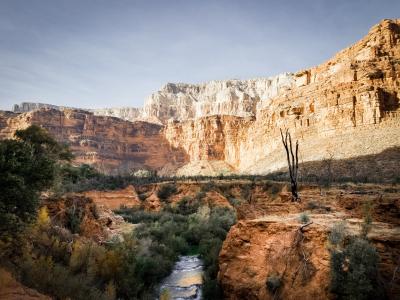 Why is Tesla crying about the energy consumption of Bitcoin, while Tesla wants to waste about 15 times more electricity while also wasting 25-trillion to 32-trillion gallons of water? BMW has also announced its plans to build ten-million new electric cars.

Where is that water supposed to come from?

Lake Cuitzeo in Mexico is said to have had about 800 million cubic meters of water, which sums to about 211.34-billion US gallons. Roughly 1.65-million electric cars — recharged by hydro-power — would completely empty fresh water lakes like Cuitzeo each and every year. If governments get their way, then 7,500 up to about 1,900,000 Cuitzeo-sized lakes of water would be fully depleted each and every year throughout the world. Even if the rains return, the fish, nearby trees, and dependent wildlife are already dead, as are the fishing economies.

Often it seems as though the whole world is crying about water shortages while simultaneously crying about the need for billions of electric cars. 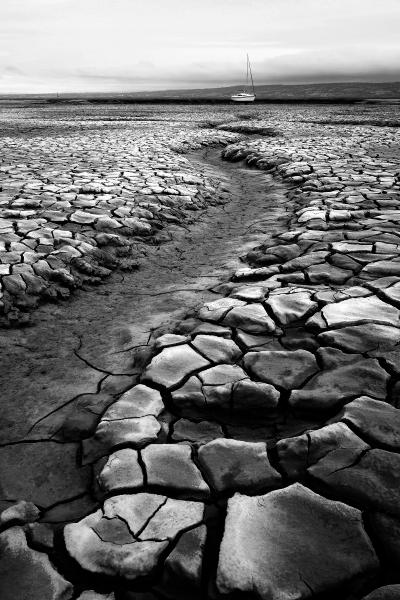 (CC0) Mitchell Orr - the photo looks much like Lake Cuitzeo in Mexico.

Once normal people begin doing something, they cannot stop. Man never learns from the past; man continues to repeat the same mistakes that his ancestors did (the dust-bowl of the 1930s comes to mind). There is no reason to assume — nor hope — that today's people will suddenly get smart and choose a rational lifestyle.

The poll and report appear to be much too optimistic: within my own experience, the environmental topic is one of the least favorites on the Internet. If a wager were to be given, the odds state that less than one person in 100 would so much as lift a finger to help the environment, nor even to help themselves.

Looking at the 15+ years of statistics from numerous websites, the least favorite topics (in ascending order) are love, environment, Confucian era writings, and ethics. Ethics is such an unpopular topic that book publishers will not so much as consider a manuscript related to ethics. Nevertheless, topics about ethics are still hundreds of times more popular than environmental topics. Combining the four topics above would still sum to be far less than 1% of website visitors.

Humans are hoarding their bad behavior of consuming and wasting everything within reach, and it will not stop until the people have destroyed the planet. Yes, there is indeed an easy remedy, but, it must begin with people caring for other people.