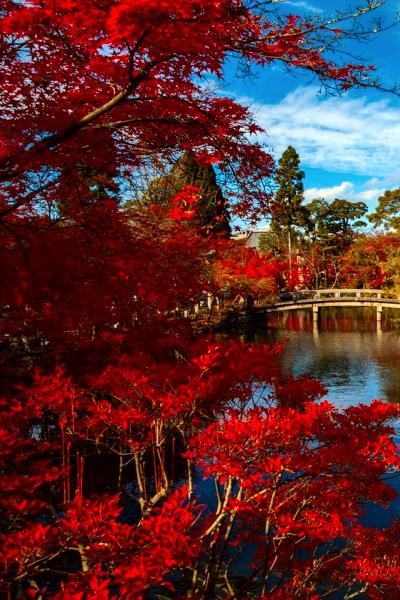 
Rarely heard today, is the adjective word 'noble'. Only once in my life, and only when young, have I ever met a noble man...

Characteristics of a noble character... conscious, aware of the environment around him, life behind his eyes, calm, thinking, rational, logical, coherent thoughts, coherent behavior, very intelligent, easily extrapolates, mature of thoughts and life experiences, solid memories, no ad hoc excuses, walks mindfully, walks gracefully, limbs and torso move within symmetry, eye-hand coordination, clean, properly bathed, tone of voice stable, tone of voice honest, behavior of kindness where kindness is earned, behavior of heart-felt caring where caring is earned, self-demanding of balanced fairness, intolerant of people who feign authority, intolerant of stupidity... does not think of himself as superior, but, rather, thinks of himself as being his own common standard of what is correct...

And, combined with the ingredients, is an additional ingredient of being consciously aware of the inner ingredients, while also consciously weighing and applying the individual ingredients simultaneously. Within modern terms, and as a contrast, a simile is that of a single core 4mhz CPU as compared to a twelve core twenty-four thread 4ghz CPU... the noble man consciously and purposefully mentally multitasks in quantity, and with ease.

The noble man's air of presence... not feigned, not pretentious, not aloof, but rather a confidence formed upon years of self-improvement, blended of balance with heart-felt caring, creating a product that is composed of many ingredients in active harmony. To witness a noble person in real life, the experience is very impressive, and leaves a lasting impression.

Only once have I ever seen what I deemed to be close to a noble character within a woman... a news broadcast of Jacqueline Kennedy's voice and public behavior as the first lady.

No noble people are seen anymore, nor is the word heard... it is, as if, the idea of the noble man no longer exists... the days of when some individuals were of sufficient self-quality to be given the description of 'noble', are gone.

君 (jun) implies the nouns of 'gentleman, lord, monarch, noble, ruler, superior'... 子 (zi) implies 'child, first earthly branch, seed, small thing, son'. The two words are often used together... junzi... and used within the idea of a junzi being a man of ideal characteristics. Many modern translations choose 'superior man' for junzi, and a few choose 'noble prince'. Twenty-six-hundred years ago, there may have existed monarchs and people of social rank nobility who were of quality characteristics, but the concept does not exist today... not found anywhere on earth.

Today, to be a 'son of a ruler', does not infer quality... the original wording no longer conveys a similar meaning as it may have once held.

Today, the idea of 'superior man' infers social rank, or possibly an individual of high skill relative to the norm, but still the idea of 'superior' does not include the intellectual and behavioral qualities that create a noble man. The noble man, his qualities are not weighed from low to high, but rather, he stands outside of the social norms, to one side... the noble man is within his own norm... the common man's narrow social standards are unable to judge the noble man's characteristics as being better or worse.

Today, change the noun 'noble' to an adjective, and perhaps then the idea of junzi might begin to have meaning to individuals who have firsthand seen a true noble person... noble man is honest, he begins honest, he finishes honest... his place, is honest.

'Honest person, oneself become. ...Honest person thing him finish. Begin not honest, not-have thing. Is therefore noble man honest, him be expensive(precious). ...Place together become thing, become self benevolence, become thing know, nature him virtue, combine outside inside him way.' (Chidao draft version of a Confucius quote from 中庸 Zhong Yong (Middle Use, aka Doctrine of the Mean) #26)