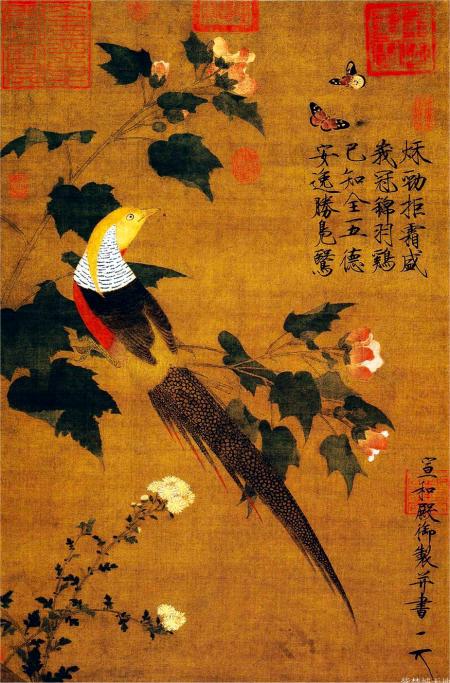 The master sat at his center,

the scholar sat at the edge,

the master balanced from his center,

the scholar balanced from the edge.

The first words of 中庸 ("Zhong Yong" (中 ~ Center, 庸 ~ Unchangeable)) are 天命之謂性 (tian ming zhi wei xing), which loosely translate into English as 'Heavens fate/order, call Nature'. James Legge's translation is "What Heaven has conferred is called The Nature". All English translations of 中庸 disagree with all other translations.

Man does not understand Nature. Man has no will to understand. Nature's laws rule man. Man rules nothing beyond the I.

Nature's laws rule man. Nature's laws count single, duality, single, quad, triplicity. If the book Zhong Yong truly is with an understanding of Center Unchangeable, then the sequence of words, must be different than man's academic words.