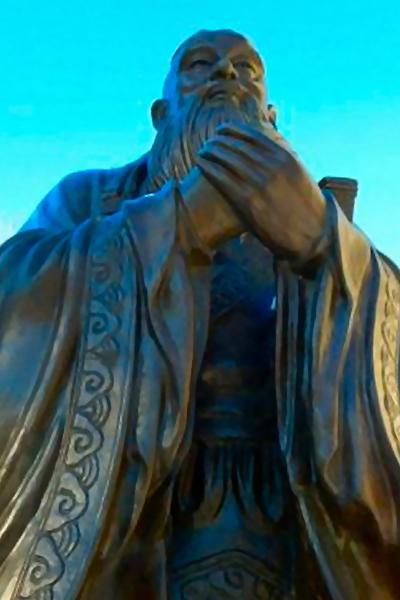 The adults speak with several different emotional tones that contradict: no spoken language is accurate — and there is no reason to believe otherwise — but ignoring the adults results in more spankings and more contradicting adult words, and, so, therefore, the wise child quickly learns how to feign attention towards adults.

Physics research must be performed in secret: parents and other adults become emotionally unstable when a toddler performs experiments to verify multi-dimensional hypotheses.

A toddler should never comment on what is obvious: it is never obvious to adults.

When speaking to adults, always feign ignorance: "I don't know" is much favored over attempting to explain what you are really thinking.

The wise husband knows when to not speak in front of the wife. Females inherently have a lower grasp of humor than males: when someone asks how long you have been married, wives do not find the humor in "One short year, and thirty-nine long ones".

The wise husband is as smart as a toddler; he feigns attention towards the wife.

The wise teenager buys a Harley so that he will not look ridiculous as a white-haired old man on a Harley.

Blessed are they who fall over dead. The rest of us just fall apart one piece at a time.

The wise man knows that he will get old and die. Occupations are irrelevant.

Hobbies that make the most noise are the most fun.

Teasing the wife causes her to make a lot of noise.

Scaring a wife is not a good hobby: females make little noise when they faint. Although, your own roaring laughter might be weighed as a noise substitute, no, don't do that; be wise.

The wise man chooses the ideology that has the best looking females, and then later learns from the mistake, but it is then too late, and the ideology was of no benefit. Ideologies are on the list of things to do when young.

Feign knowledge by reciting memorized words. The wise man is not concerned of which words to memorize because no one knows what the words mean anyway.

Each epoch of man endures a ruling sect of priests that recite memorized words. Being as wise as a toddler, the wise man feigns ignorance rather than admitting that he can see that the priests of today wear suits and lab coats.

No man nor ideology ever bettered humanity in the past, nor will humanity be bettered in the future. Rather than attempting to help an unhelpable humanity, the wise man saves his energy to be used for teasing his wife.

Laughter is a precious treasure that enhances the quality of life while also increasing lifespan. The wise man acts goofy and makes his wife laugh several times every day. If the wise man dies before his wife, he will be missed; he will have a legacy.

The wise man knows to strive for a perfect life, else he will have to come back and live the same life all over again and again until he gets it right.

Within wuji (immeasurable void) the soul experiences today's emotions for eternity. The wise man will experience the laughter of his wife's laughter for eternity: good enough excuse to tease the wife.

I told my wife about wuji and laughter, that I was doing it so that I would remember her laughter for eternity. She laughed.

I told my wife that my purpose was scientifically valid. She laughed harder and exclaimed two choice words.

I told my wife that I was doing it all for her to experience my humorous goofiness for eternity. Her laugher was louder and made a lot of noise.