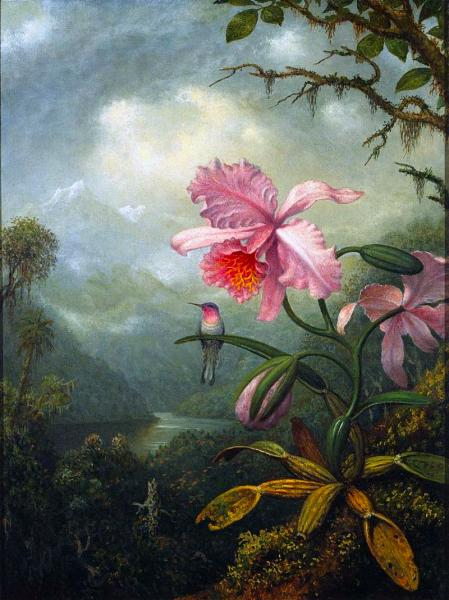 This article has had no changes since it was last published.


Analects definition: from the Latin analecta and Greek analekta, to gather and to collect, thus a collection of literary writings, passages, and/or excerpts of one or more authors'.

The Zen koan, the sound of one hand clapping, when the koan is known firsthand, what then? Is this the final destination, or is there something more? When a man has learned to fly and to sing, will he sit and hum? "When you should come to be in the light, what is it that you will do? On the day you were one, you made the two; when you should come to be two, what is it which you will do?" Is the two the last? Of the four and the eight that nascent the three, five, and seven, what then will you do?

When the I is forward, and the me continues.

When the three ingredients are balanced and without strings; righteousness flies.

When the me learns appreciation, and reciprocates love, the me walks gracefully with I.

The ear is shaped to perceive sound; that which is shaped for another sense is known when the sense is opened.

When I return to from where I came, the I is content.

When the me becomes as I, the me is as I.

The two approach; their decision is yours.

Though two become one, the I remains unchanged.

What is the path of the I after the two become one?

When the one becomes two, where is the I?

A memory of then, and the memory of now. Which is a third that pretends? Which is a fourth that is different? Which are the others?

Duals, triplicities, and quads, which is their order, and which become two?

When the dual and the triplicity first walked with the quad and the quin, describe the I and the me.

The sextuple, which are its steps?

The muscle-builder cannot run fast, he who memorizes does not analyze, and in every choice does man mold his own mind. And which will it be, to mold one's soul to appease the beliefs of the present society, or to attain self-value? Which is the measure that one's value is judged by?

If self-value is measured by another man's, and if the man should change his mind and choose a different measure, what then? Will one's own value remain of value, or will one's value evaporate and become as worthless as the man's whim?

The wise soul walks alone, choosing its own path. Fortunate is the man and the woman, who walking alone, hold hands.


Mankind does not want a treasure that cannot be held in the hand.

Mankind waits for someone else to give of their life to better mankind.

For as long as mankind waits to be given better things, mankind will not be bettered.

The society of today measures success by the quantity of material possessions. If all possessions vanished, what treasure would the man then hold? Is a man not worth more than his trinkets?

Unfortunate is the child who is born of talent, for mankind does not appreciate the child beyond what trinkets the child may give, to be held in the hand.

And the man stood and spoke: 'Thank you Father for my pain. Thank you for my broken heart that will not heal. Thank you that my life has been in vain, and that I have not accomplished anything good, because now I know what pain is, I know the agony of worthlessness, and I can now cry with compassion for all living beings who suffer. Thank you for allowing me the experience to learn of a thing that cannot be known except by becoming that thing itself. The angels taught knowledge, but I chose understanding, and I am now where I chose to be, and it hurts fiercely.'

And the man stood, choosing to not accept heaven, for in heaven there are no more tears. And who would then cry for another man's happiness, cry with the hurting for another's sadness, and to cry for man's mistakes? Let the selfish man enter heaven; the honorable man chooses to love and to care for all living beings, and Creation itself, forever.

My philosophy is not a philosophy, but rather a simple aim to think and to choose what is correct, to sum a correct sum, to be awake, and I have no desire for anything more, except, perhaps, a hand to hold my own.

Tulku, ToulkBu, Toulk Bouk, Toouk Bouk, the accents and pronunciations are different, but the emotional tones are parallel. Having chosen what feels and sounds comfortable for one's previous name, and though the name is of a different language yet unknown, if the name within the different language describes one's lived history, then is the name true?

It is a favored thing, to not be taught, to not learn man's interpretations, but to discover one's own.

A wonder to open an ancient book, and read what you wrote.

It takes no great intelligence to recognize that Earth is humanity's only home, but it takes great ignorance to destroy it.

The one observed; the two will judge.

If a man's rage is palpable by his enemy, and yet his love is unfelt by his loved, then what is his nature?

That which a man emits forward, describes the man.

If a man can express an emotion more strongly than love, then the man has not learned love.

The wise man's decisions of today are weighed by what the results will be tomorrow.

If a man's standards are wise, then the results will also be wise.

To choose a favorable future, the wise man chooses the favorable present, and each following moment will then be favorable.

The choice is not where to live and work in the external world, but how to live in the internal self.