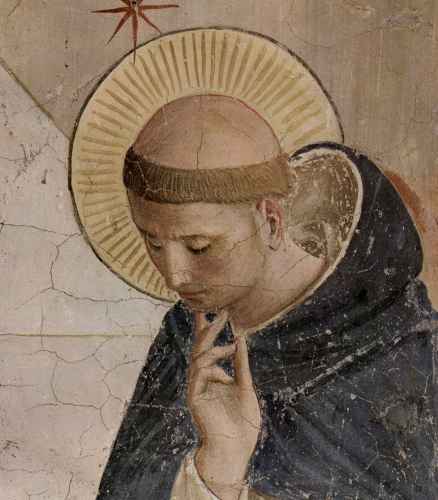 
Why is right not wrong,

nor short be long,

if its mind is only me?

"Dictionaries typically suggest that logic is the act of reasoning, and reasoning is the act of logic. The definitions are circular and of no usefulness to the individual desiring to learn the how or why of logic and reasoning. ...Logic: (1) The inherent ability to mentally compare and weigh two or more perceptions and to mentally conclude accurately what the differences and/or similarities are between each perception. (2)..." (Logics Origin of Ethics, Morals, Virtue, and Quality, 2006.)

Basic logics circuitry in electronics consists of AND, NAND, OR, and NOR gates. The reasoning behind the names is obvious when the circuits are described.

The NAND (Not-AND) gate will not supply voltage to the output if inputs 1 and 2 are both on.

The OR gate will supply voltage to the output if either input 1 or input 2 are on.

The NOR (Not-OR) gate will supply voltage to the output if neither input 1 nor input 2 are on.

By repeatedly connecting the simple circuitries of AND, NAND, OR, and NOR gates, complex circuitry can be created. Microchips, including CPUs, are constructed with dozens to millions of similar logic circuits.

Typical binary states are yes-no, true-false, and on-off. The electronic circuitry logic as described above produces binary logic. Binary logic is not similar to mental logic, nor can the Universe's origins be based on binary logic.

"Nevertheless, there is a belief within some scientific theories that Reality is based on information which is constructed in binary terms. The idea is that information is perceived and then stored as either true or false statements (a zero or a one (0 or 1), on or off). Binary theories express the thought that Reality is as a binary-coded computer program with bits of information encoded into it. Imagine the size of a computer hard drive you would need! There simply is not a sufficient quantity of elements in the universe to contain the concept of your dog, let alone all the information required for the elements to exist themselves. Binary theories are not logical nor feasible within currently established laws of physics, and it will also be shown later that useful information does not reside in binary form. ...

Analog (sine wave form) information contains an unlimited capacity for variable information (like facial expressions). Nothing in Nature is black or white, true or false, yes or no, only smiley faces or sad faces, everything has degrees of everything. ...

Considering the quantity of binary data needed to fulfill the need for you to describe your perception of the dog, how long would it take you to add the numbers? Well of course it cannot be done, and worse, if we were binary-based, we would be consuming binary information resources faster than we would be solving them. We are not talking about just a few trillion bits of information lost per second, we are talking universe-fulls of binary losses every instant. ...

Please notice that in binary terms the five [sensorial] segments added would have resulted in a number of 31 (1+2+4+8+16=31). Not only are [analog] concepts capable of holding infinitely more information, conceptual perception is mathematically more economical than the terribly inefficient binary. By combining 1,000,000 concepts, they will self-interact and self-create a new concept that has 999,999,999,998 concepts combined (for every combination except the number 2, multiply the number of concepts by itself and then subtract 2 to determine the total number of concepts within the final one). If you are a glutton for self-punishment, you can figure out the binary equivalent on your own.

Though there may be popular myths that the mind functions on a binary system, and that the Universe too is constructed on a binary system, the myths are quite obviously irrational and incorrect. The Universe is structured upon waves, spheres of dimensional potential within infinite variables, and so does logic function on an analog scale, not binary.

The angry man can never possess good logic. The man who exhibits love has the greatest potential for accuracy in logic.

To choose hate, or to choose love, requires logic. By which emotion a man chooses, so does the act validate the man's intelligence, or lack thereof. The definition of logic is found in the firsthand experience of what your mind is currently deciding; whether to choose a logic heightened by love, or to choose a logic dulled by negative emotions. The choice is yours, and the choice, good or bad, was an act of logic.