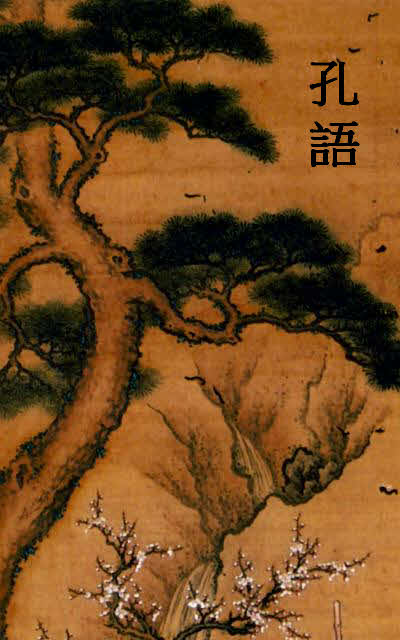 
Vessels have no choice... vessels can only do the purpose that the creators created the vessels for.

However, people were created with the potential of making some choices... people being able to choose to further create themselves within their own heart's image...

Thoughtfulness... mindfulness... self-thinking... self-choosing... self-effort to choose creative choices... all are choices, verb-acts of the mind, but the choices are not common. The more common choices, are of selfishness, and of achieving the selfish desire of social status by the individuals imitating someone else who has been given popular social status.

Imitation is a lie... deceit... fakery... unintelligent... the behavior of tiny people who cannot self-think...

'Zi say: Junzi thoughtful and not imitate, tiny person imitate and not thoughtful.'

The sentence could plausibly be interpreted different ways, including... 'Zi say: Junzi whole and not compete, tiny person compete and not whole'. However, within the concept of what a junzi is supposed to imply, the 'thoughtful' and 'imitate' synonyms appear to best fit the intended meanings for both the junzi and the tiny person.

"The Master said, "The superior man is catholic and not partisan. The mean man is partisan and not catholic.""(James Legge, 1890)

"The great man is catholic-minded, and not one-sided. The common man is the reverse." (Anonymous, 1900)

"The Master said, A gentleman is broad and fair; the small man takes sides and is narrow." (Leonard A. Lyall, 1909)

Intelligent individuals self-think, self-form conclusions based upon real firsthand experience, and do not merely copy-paste into their minds what other people believe. Tiny people, are as hollow vessels that carry the copy-pastes of other people's beliefs... tiny people have no thoughts of their own.