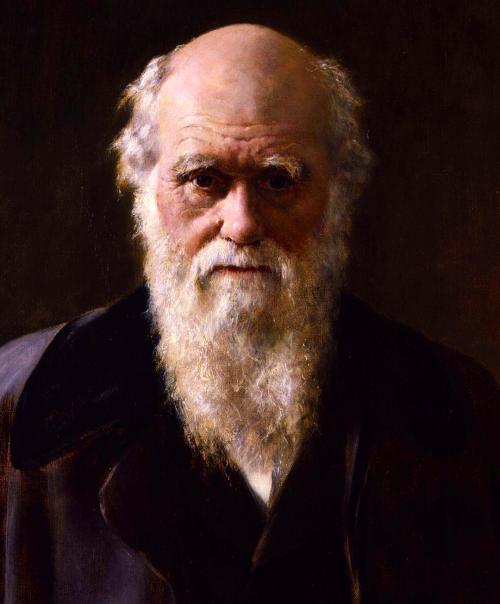 
"This is what we should expect if we have a moral sense which is built into our brains..." - Richard Dawkins "The God Delusion"

Similar to most all other ideologies, current atheist literature suggests that atheism is no further advanced in the topic of ethics than any other sect. Mirroring western philosophy - and most if not all religions - atheism has invented for itself numerous beliefs and canon, and atheism busies itself debating the beliefs as if debating unknowns might somehow produce an understanding of the unknowns. The theories of atheism are only unique in their originating from a sect that claims to be based on critical thinking and science.

Perhaps the greatest difficulty within atheism is the common tendency for the atheist individual to have created too strong of a resistance against religions, and in so doing the individual's triangulation point of judgment too quickly leaps to conclude that most everything associated with a religion must be denied. Compassion, love, empathy, charity, forgiveness, regret, truth, and the many other things commonly preached as ideals in religions are valid and positive psychological states of man, but atheism too often denies positive acts if the acts appear to the individual to only exist within religions.

The atheist standard of denying a belief in god and religions is a logically-derived self-chosen choice, and regardless of whether or not the logic was based upon accurate information, the standard is now the ruler of the man's thoughts, and the self-chosen standard is close to what we may term to be an ethic. The majority of atheists likely do believe that their choice of disbelief is a correct belief, and similar to most all other standards self-chosen by all most other individuals, the logically-derived belief is based upon the quantity and quality of the individual's knowledge, with the knowledge being based on the quality and quantity of the man's intellect, with the intellect being based upon the quality and quantity of the man's ability to sensorially perceive his world, and the string of originating causes and abilities leads all the way to a wave-based physics with an almost infinite number of variables at each combination of elements.


It would appear that atheism ought to possess an advantage in the topic of ethics since the ideal of atheism is to form conclusions based solely upon substantiated fact and not on beliefs, emotions, nor on religious dogmas. Unfortunately, atheism is composed of human members no differently than any religion, and so it is not surprising to find atheism walking the same paths of analyses as do religions. The failure of any religion to discover the definition of ethics has never been the cause of the religion itself, but rather the cause has been with man's manner of thinking. Regardless of what sect a man might claim membership to, membership does not heighten the man's intelligence, and neither does membership in atheism increase the likelihood of its members discovering the origins of ethics.

To better illustrate the previous thought; atheism frequently professes full faith in science as being the one and only true source of all knowledge. When the topic of physics is approached, scientific facts are presented, and the discussion then revolves around the scientific facts. Similarly with most all other topics, whether they be of biology, history, psychology, or astronomy, always are scientific facts brought to the table for further discussion. But when the topic of ethics surfaces, scientific facts are tossed out the window, leaving the debate to be fueled by unbridled emotional impulses. Emotional impulses are predominately the product of subconscious reasoning, which clearly describes the quantity and quality of reasoning that atheism and other popular sects bring to the discussion. Atheism is a system of beliefs, and the beliefs are what rule over the emotional impulses. If atheism were truly an intellectually superior sect as many atheists often claim, why then has atheism not produced a superior interpretation of ethics?

If science has validity, then the scientific recognition of physics ought to be accepted as valid. Physics states that no thing can come into existence without the thing being composed of three or more components. If physics is a valid field of science, then physics is valid for all topics, including biology, astronomy, and philosophy. For atheism to not form its reasoning on physics, it commits a similar error as most all other sects.

It has been known in science for over one-hundred years that negativity is detrimental to the mind and body, and yet atheism is not free from the hate, vulgarity, and other forms of negativity almost universally found within atheist forums. The intellectual standard self-chosen by atheism - that of religion being wrong - is so strongly rooted that atheism will deny scientific evidence if the evidence appears to support a religious ideal.

"Perhaps it is our genetic inheritance that explains why those of us with no allegiance to a holy book or a pope or an Ayatollah, to tell us what is good, still manage to ground ourselves in a moral consensus, which is surprisingly widely agreed." - Richard Dawkins at about 00:42:30 of part 2 of Root of all Evil. Dawkins is perhaps the world's best known biologist, the Billy Graham evangelist of atheism, and it appears reasonable to assume that if Dawkins does not know why a similarity of morality exists within humans, then the information may not be available to the scientific community.

The general atheist view dwells within a belief that morality is the ethical behavior dictated by an individual's culture. Similar to western philosophy and the many religious sects, atheism makes no attempt to define what morals or ethics might be, which renders the atheist statement no less absurd than any other sect's. It is a peculiarity of humans to profess a knowledge that morals and ethics have not yet been adequately defined, but with the next breath the same individuals may then claim that they are more moral and ethical than other sects. In general, atheism holds no higher ground in the knowledge of ethics and morals.